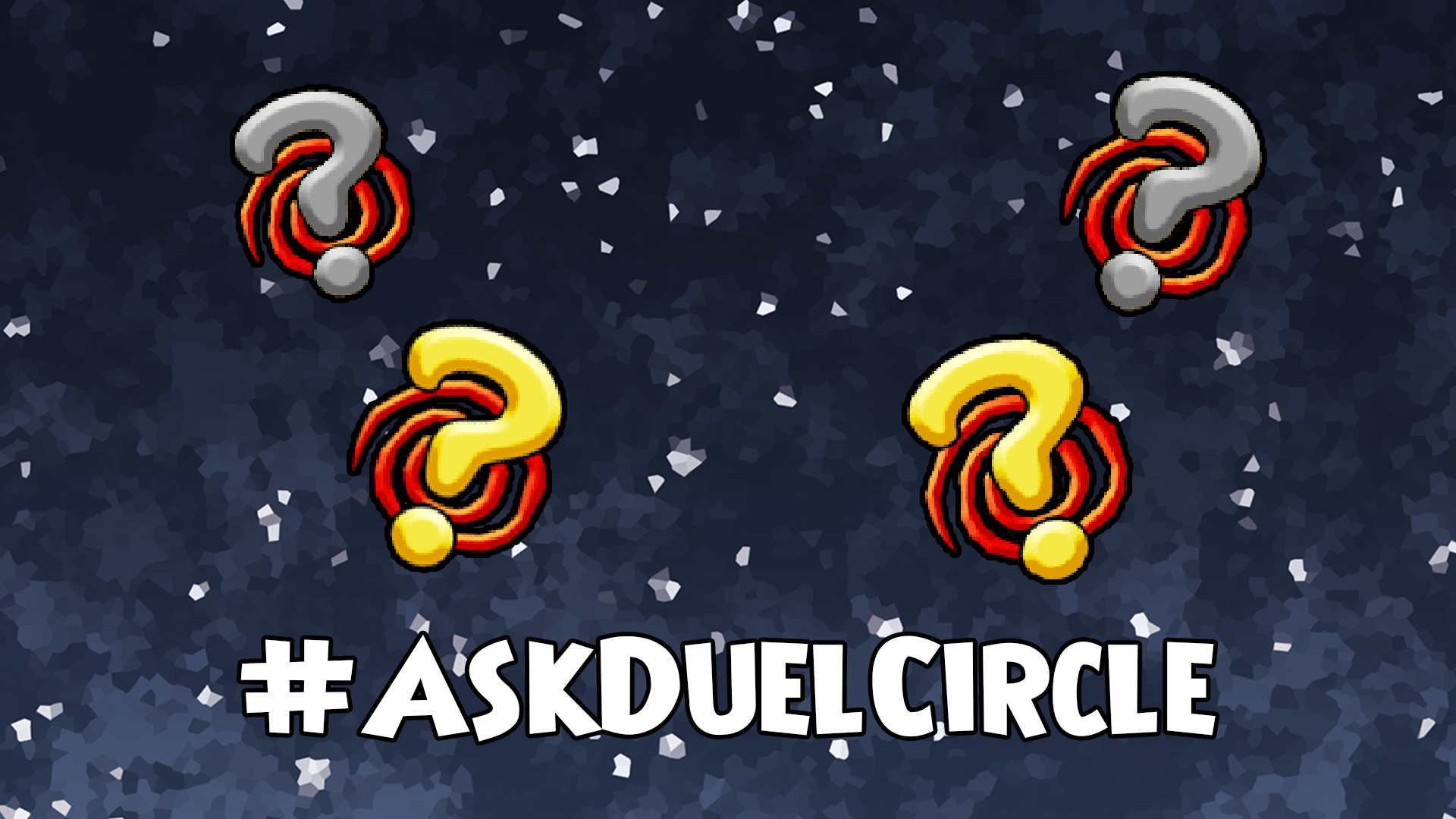 What was the reasoning behind doing a playtesting session during the Fansite Festival?

When we originally planned for the Fansite Festival, we wanted to do something different than before. We wanted to actually do something useful and productive for DuelCircle as a whole while still having fun. We never really have given you a behind the scenes look into tournament preparations so we figured it would be interesting. We also wanted to gather your feedback in the process.

2018’s Clash tournament was probably one of the most controversial tournaments we have ever hosted when it came to our gamemodes and general rules. You can learn more from our Fansite Fest article here.

Although this event did somewhat work, we obviously failed at our goal. We had some complications leading up to the broadcast that we simply couldn’t resolve and we take full responsibility yet again for letting you down. We thought we were adequately prepared but we simply weren’t. We did, however, gain a substantial amount of feedback through our questionnaire and through the one stream on Day 1 to work with. The feedback was actually really constructive and not something like “I hate DuelCircle” so hopefully we’ll introduce some changes very soon when the Luau release happens.

Beyond The Spiral Podcast When?!?

You did a League of Legends tournament once, will that ever happen again or tournaments for other games?

Ah, the good ol’ LoL Clash. As Ryan would say, “fun times” or as I would say “a mess”. Right now (especially since we became a KI official fansite in January) we’re focusing primarily on our Wizard101 semi-annual tournaments. I don’t see us attempting to do another LoL tournament anytime soon. I know we’ve also gotten requests for an OW tournament or potentially hearthstone but the amount of effort it would take to do a tournament like that probably wouldn’t be worth it to us.

However, Wizard101 isn’t KingsIsle’s only game. There have been requests for a Pirate101 tournament for a while now too. As a site, we’ve been wanting to get into Pirate101 more to diversify ourselves a bit. We’d definitely have to do some research but that definitely isn’t out of the realm of possibilities. We already have 2019 planned out but maybe 2020?

If you could be a mander, who would you be and why?

Sloth: Tinu Bhak’mal is too divine to aspire to be, so I’m gonna go with Ako. He’s just trying to realize his dream!

Mike: Captain Salalabad gives me life because his one job in life is to not let you use the ferry boat in the oasis without permission. He’s also blue.