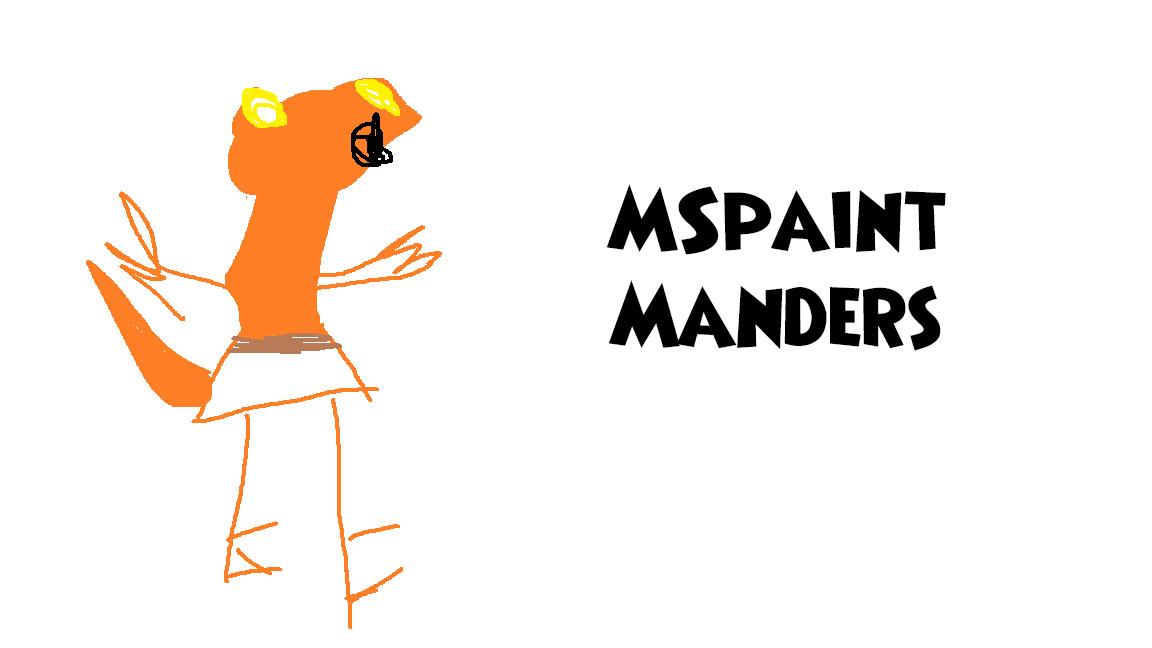 Judging the contest entries was a blast! Even with the ridiculous contest format, you guys managed to make some really cool things.

Without further ado, here are the winners!

Victoria’s entry came with a story. It’s beautiful, and you can read it below:

Zora the Manderhog is my OC so DON’T STEAL, OR I’LL SEND THE RAINBOW HAMSTERS OF DEATH AFTER YOU!!!! ^_^ he is sonic the hedgehog’s half brother from another dimension. He’s emo because he lost his parents when they got kidnapped by robotnik, so now zora is on a mission to avenge them. He got his katana from an evil samurai and he knows all the katana moves! He was born with wolf ears but nobody knows why. People bully him for having them 🙁 but little do they know, he gets superpowered hearing from them! In his spare time, zora plays video games, listens to Blood on the Dancefloor and finds all the coolest new stuff at Hot Topic. The only rule zora lives by is PLUR: peace, love, unity, respect. Let me know if u wanna rp!! Chat with me on Gaia Online (unless I’m grounded)! 🙁

Thank you so much for participating in this m̶i̶s̶t̶a̶k̶e̶ contest! You can view all of the entries we received here.