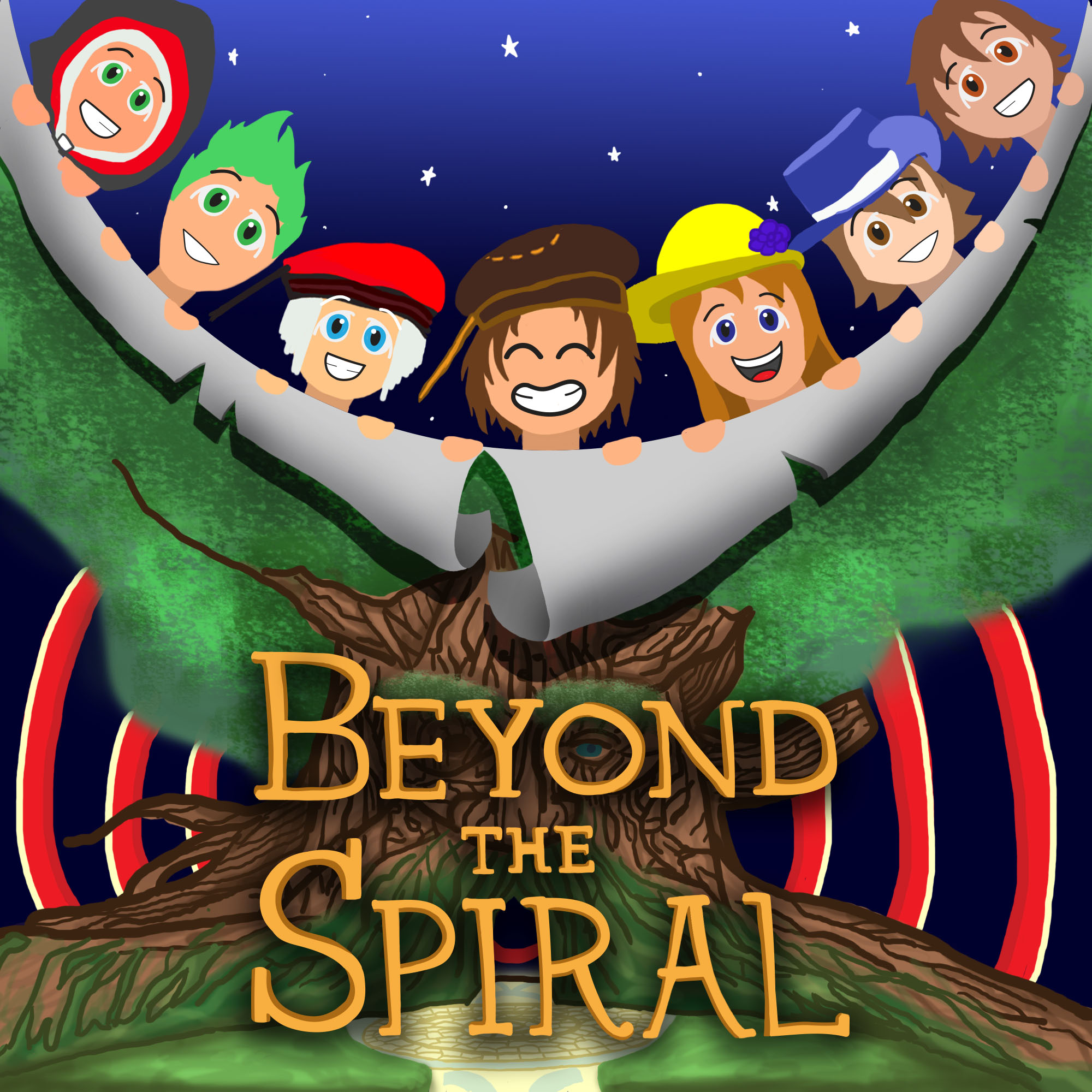 Or subscribe with your favorite app by using the address below

Check out his social media here!

Special thanks to Tavia for making the  awesome podcast cover art!

What Beyond the Spiral ?