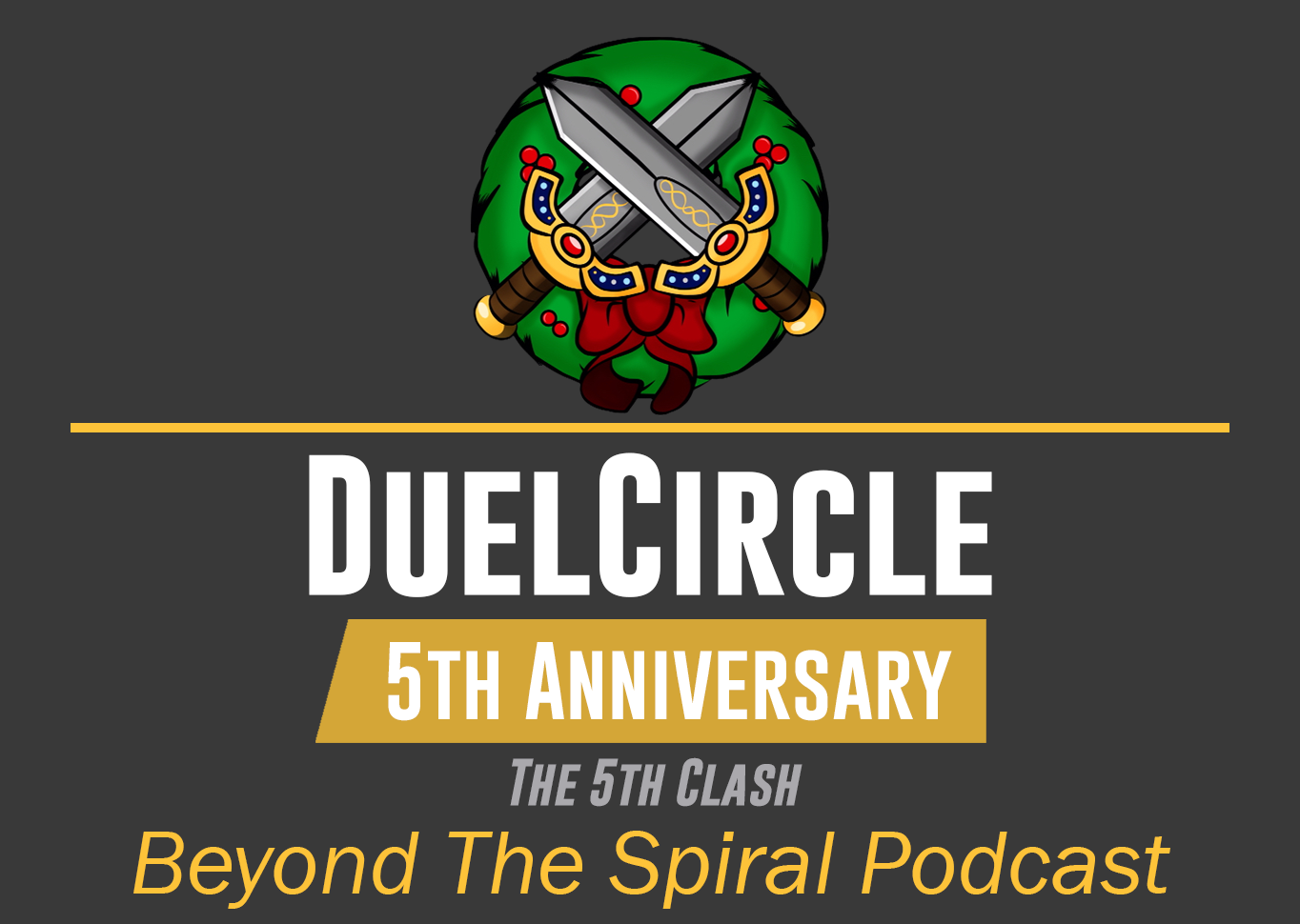 Join us as we go through the new PvP meta and talk about what’s new in DuelCircle’s 2019 Clash!