When it comes to gold in Wizard101, you either are in one of two situations: you are constantly needing gold, or you are constantly carrying too much gold (As Zeke no doubtedly reminds you of). With gold being so crucial in hatching, decorating, and crafting, it is important to be able to manage your gold wisely. This guide series will start by detailing the best ways to obtain gold and then explain some of these key gold management strategies with tips on how to utilize them wisely.

Because of their massive gold output, I will mostly be covering Couch Potatoes and the storage/management related to Couch Potato gardening in the later parts of this series. As such, this article is fairly simple but is included for the sake of completion, while the later parts are very technical.

You can get gold by doing active activities such as questing, farming bosses, and fishing or passively through gardening (part 2). The next sections will show you the most common and effective ways to get gold quickly.

Wintertusk is known for its bosses and high drop rates of a collection of very valuable amulets that sell in the bazaar for at least 8,000 gold. The bosses have relatively low health, very rarely block criticals, and drop gear pieces that sell for a decent amount with the amulets. There are three Wintertusk bosses I suggest farming: 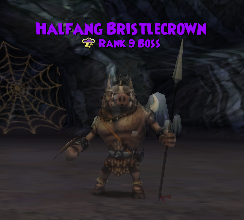 By far the most popular boss in Wintertusk, and possibly the entire game, Halfang is a storm boss with 1,925 health and is very easy to kill. As the go-to boss for farming for gold, you can’t go wrong with how easy it is to defeat him. He drops the Cow’s Pearl Amulet. He is located in Vestrilund, up the ramp next to Vestri’s Hall. 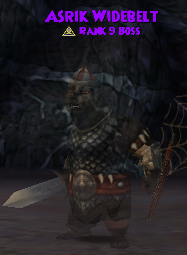 A myth boss located in Vestrilund near Halfang, this boss is popular among storms and those who want a change of pace. Some believe the amulet drops more often from Asrik than from Halfang. He has 3,740 health and is significantly harder to take down. His amulet is called the Dragon’s Shield Amulet. 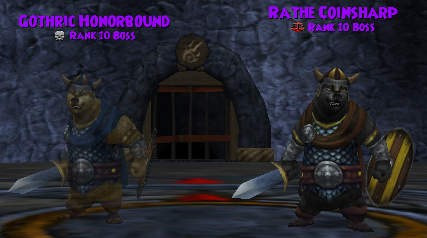 This duo boss is located in Sudrilund, just past the broken ice wall. With 5,500 and 6,290 health, these bosses are tougher to take down. But I highly recommend this fight to those teams who are efficient enough to take them down in 1-2 turns, as you will earn many more amulets than with the previous bosses. They each drop their own amulets individually, so getting an amulet from each fight is much more likely. It is even possible to get both amulets in the same fight. The amulets are called Burning Ties Amulet and Valkyrie’s Pearl Pendant. Note: This fight is part of a side quest, which you can pick up right outside the sigil. While doing the quest, you will have to defeat each boss individually. After completing the quest, you will face the bosses together each time you enter the sigil. 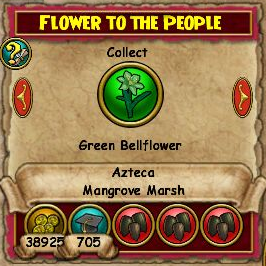 If you are not max level yet, then you can earn lots of gold by simply questing through the game. Through the fights and quests, you’ll find yourself hitting max gold pretty quickly, no matter where you are in the game. Obviously, this isn’t an ideal method as you can only quest so much, but if you have unfinished quests, then this would be a win-win situation.

This is a slower method, but fishing is a great way to make lots of gold. Fishing for quests and crafting can yield decent passive gold through chests and selling unwanted fish. During the zero energy fishing member benefit, you can set your sights on fishing for chests (such as the code wands in Elephant Graveyard) which will quickly fill up your gold for free! Finally, for those who enjoy fishing and want to take it to the next level, hunt down the catch of the day for a massive 3x sell multiplier. When the catch of the day is one of the more expensive fish (i.e. 1,000-3,000 gold) then this multiplier can really add up when each fish sells for up to 10,000 gold in some cases!